Dalhousie: The British bought the land around Dalhousie from the Raja of Chamba in 1853. They went on to build one of the popular hill resorts and sanatoriums and the town grew fast, gaining a municipality in 1867. In the early 20th century it became a cheaper alternative to the more celebrated hill station of Shimla. Prominent Indian personalities, including the Bengali litterateur Rabindranath Tagore and leader Subhash Chandra Bose, came to stay for some length of time in Dalhousie. Though its importance as a health retreat has declined over the years, Dalhousie continues to attract tourists from adjoining areas. Rest of day at leisure
Dinner & Overnight at the hotel

Day 03 : Dalhousie
Breakfast at the hotel
Full day excursion tour to Khajjiar & Chamba : Khajjiar - Often called India's Mini Switzerland, the exquisite glade of Khajjiar (1960m) has a circumference of about 5 km. Along its fringes, thick forests of deodar climb the slopes, the snow-line rests above these woods. At Khajjiar there is a 12th century temple known as KhajjI Nag. Within the temple there are life size wooden images of the five Pandav brothers. After visit Dalhousie proceed for excursion tour to Chamba (915 m) stands on the right bank of the river Ravi. As a former princely State, it is one of the oldest in the century. It is well known for its splendid architecture and a base for numerous excursions.
Dinner & Overnight at the hotel 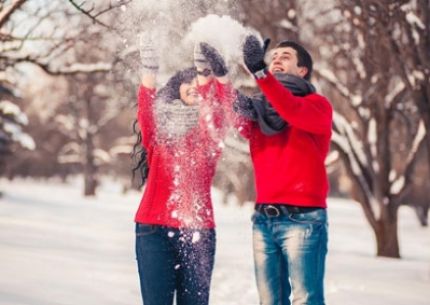 we accept all major credit and debit cards

To receive our best monthly deals

Get a Free Quote!